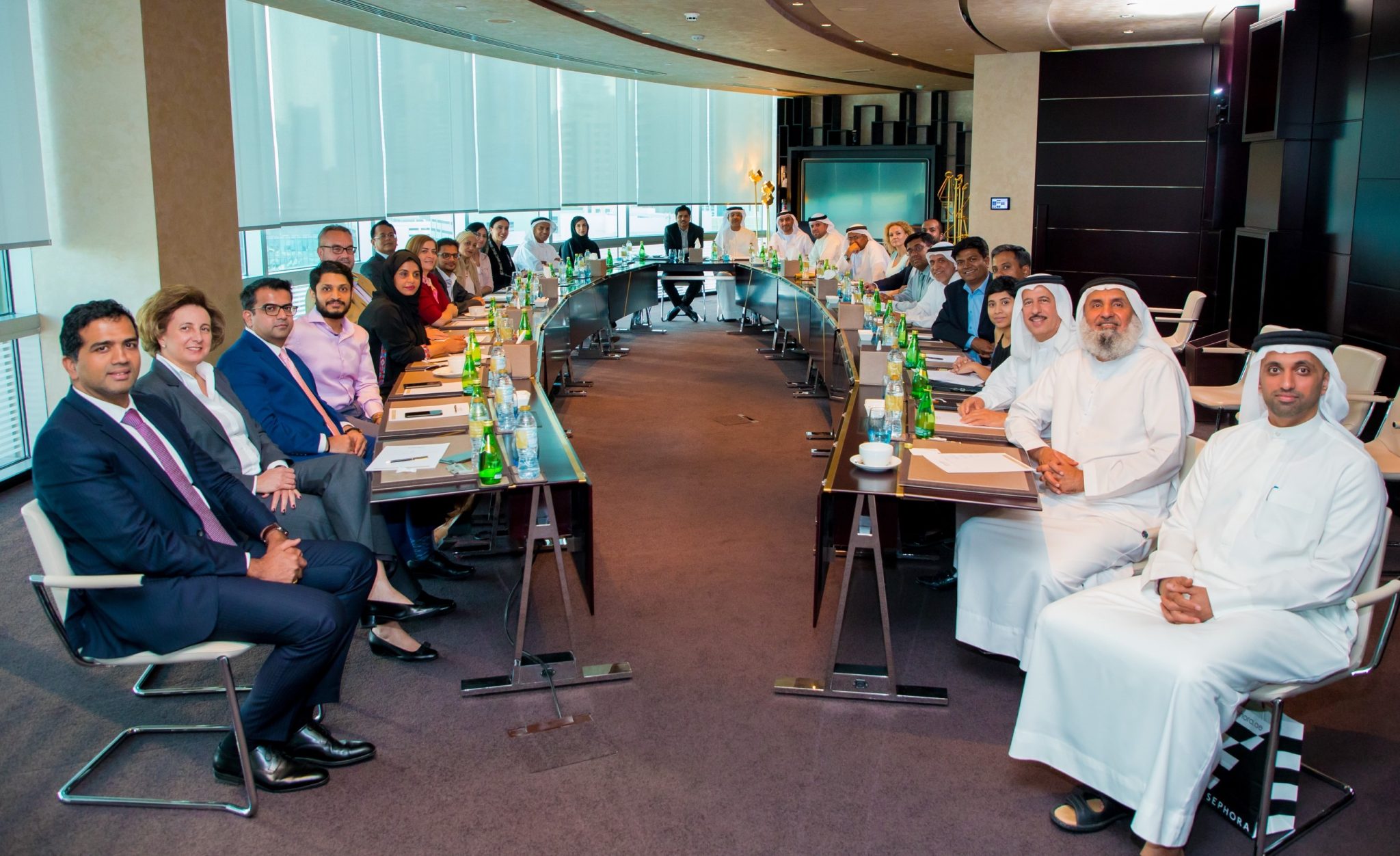 Conducted every month, CIOMajlis is a Smartworld initiative that gathers Chief Information Officers from around the UAE and invites them to discuss current technology-related trends and issues in a frank and forthright manner.

With the UAE rapidly accelerating towards a smarter future, job automation has been a topic of great debate. The UAE is currently one of the top five countries in the Middle East with the highest technical automation potential. Neighboring countries in the GCC, like in Bahrain and Kuwait, exhibit a similar affinity for artificial intelligence and automation, with the projected adoption of automation by 2030 being higher than the projected global average of 32 percent.

With over 20 million professionals in the Middle East, 40 to 45 percent can potentially be automated given the presently available digital tools and resources. McKinsey and Company projects this figure to reach 55 to 60 percent by 2030.

Upon analyzing the most popular industries in the UAE, the firm discovered that manufacturing, transportation, and retail are most likely to be automated in the near future. Individuals with a low-to-medium level of education stand at the greatest risk of being adversely impacted by this change. McKinsey has summed this population up into a figure – 57 percent being the individuals with a high school education or less suspected to be negatively impacted by job automation. This figure drops by half to 22 percent, for employees with a bachelor’s or higher degree of education.

Other individuals predicted to be displaced by job automation in the Middle East are expat works, specifically in the administration, government, manufacturing, and construction industries. Given the technological nature of job automation, expats in more human-centric professions arts, entertainment, recreation, healthcare, and education will experience a slower and indirect wave of displacement.

While an increase in unemployment is always a concern associated with job automation, this technological leap is predicted to positively contribute to the evolving gig economy, create a host of tech-augmented jobs, and introduce a shift from basic skills to those that require higher cognition. Governments and economic leaders will also have to face the unique task of aiding the economy’s growth by combining the strengths of human capital and artificial intelligence.

“In all six Middle Eastern countries examined, 366.6 billion USD in wage income and 20.8 million full-time employees are associated with activities that are already automatable today”, a report by McKinsey and Company estimates.

When left to open debate, the CIOs presented polar opinions ranging from an increased risk of cyber-attacks and digital corruption to a more optimistic view of a four day work week becoming the new reality, with the help of automated assistance.

A McKinsey and Company representative stressed the importance of business agility. Job automation is one of the first steps involved in the digital transformations of companies around the world. In order to modernize themselves and keep up with the likes of Germany and China, a proactive approach to automation is crucial.