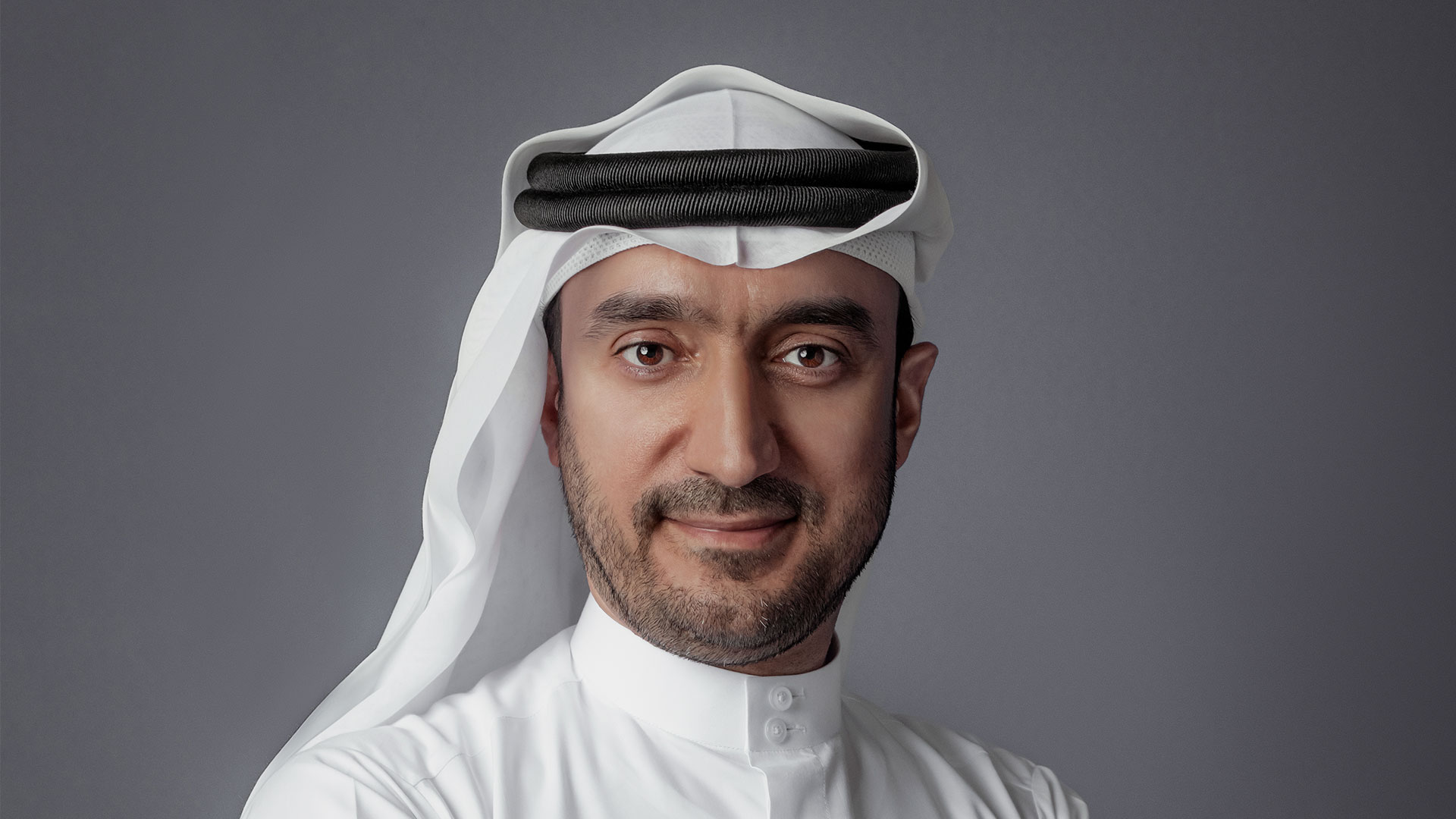 CIOMajlis has announced the appointment of Ahmed Al Ahmed, CIO of Nakheel, as its new Chairman.

Ahmed is a technology expert with an experience over 20 years between Nakheel PJSC and Thuraya Telecommunications. During his tenure in Nakheel, he successfully executed one of the most complicated IT separation projects that the region has seen, the IT separation of Nakheel from Dubai World. Ahmed optimized and centralized corporate IT infrastructure, which resulted in reduced cost and improvement of business performance. Ahmed has established his career in Thuraya Satellite Telecommunications Company and participated in the initiation of Thuraya Satellite services that launched three telecom satellites and covered 160 countries.

Commenting on his new role, Ahmed Al Ahmed said: “I am pleased to lead CIOMajlis next phase of growth. We will strive to better serve our members and play an important role across the government and private sectors, aiming to contribute realizing the leadership vision of making the UAE the world’s most innovative country.”

Ahmed added: “I would like also to thank my predecessor Ahmad Almulla for his great efforts and hard work over the past 4 years. The whole IT community owes him a debt of gratitude for setting up such great initiative, and I personally greatly appreciate his acceptance to continue serving as a board member.”

Saeed Al Dhaheri, Chairman of Smartworld: “The CIOMajlis today is considered the platform of choice for many of the leading CIOs in the UAE for knowledge exchange and sharing best technology innovation experiences from around the world. Thanks to Ahmed Al Mulla for his great leadership role in the past 4 years and for his contribution to realize this vision. His deep knowledge, vast experience, networks and humble leadership have inspired many members of the CIOMajlis. The new situation of the COVID-19 pandemic has made the CIOMajlis to move into a new digital era, in which it will play an important role to help CIOs in navigating the new reality after this pandemic. In this regard I would like to wish Ahmed Al Ahmed, the new chairman for the CIOMajlis and the new appointed board members, all the best in leading the CIOMajlis to realize this new role.”

Abdulqader Ali, Chief Executive Officer of Smartworld: “I would like to thank Ahmad Al Mulla who has tirelessly given his time and efforts to CIOMajlis over the course of 4 years. His leadership have helped CIOMajlis forge strong relationships with its stakeholders and boosted its public profile significantly. I would like also to congratulate Ahmed Al Ahmed for the new role and I am convinced that his able leadership will lead this session to a success.”